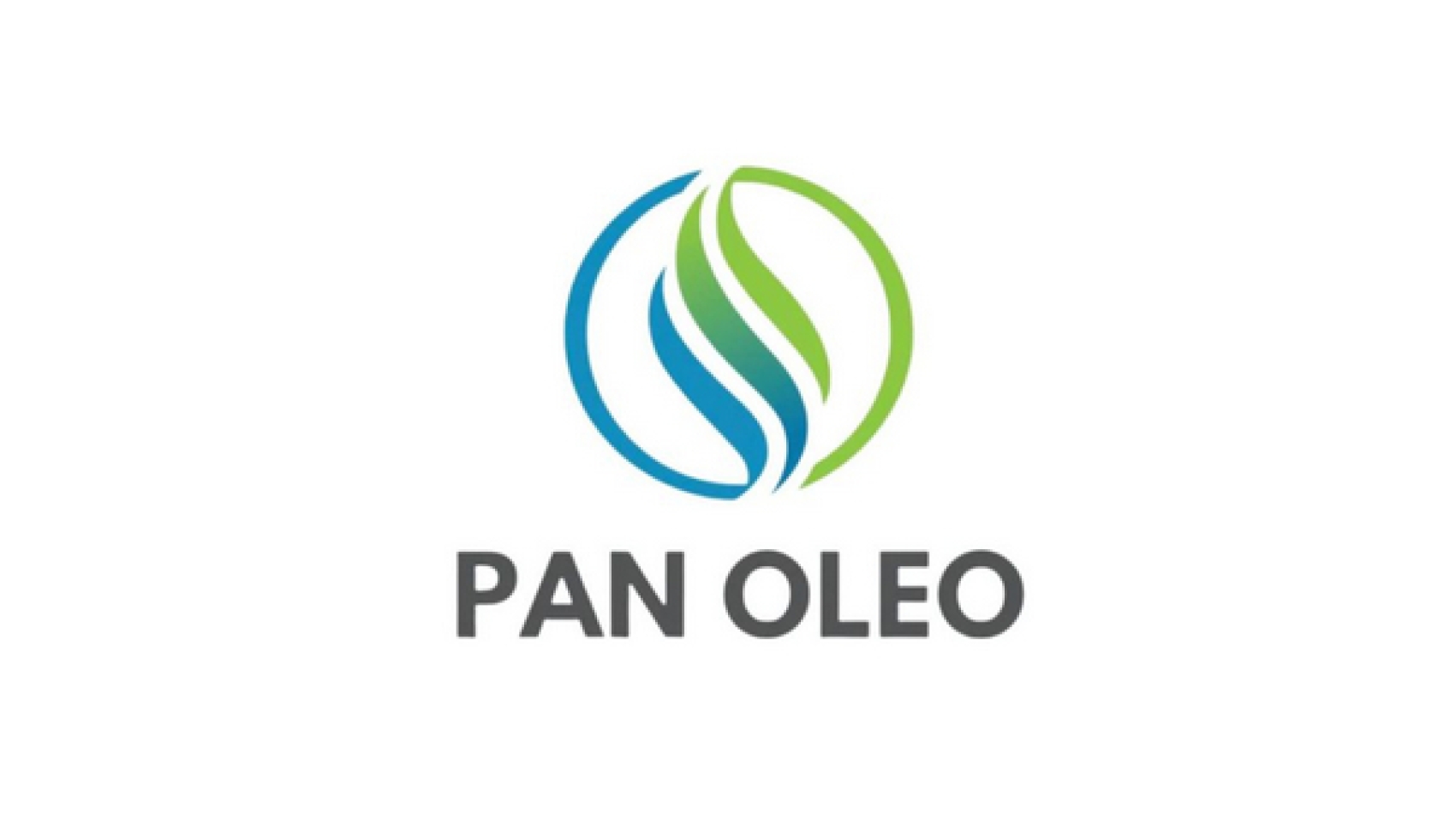 New Delhi [India], October 14 (ANI/PNN): Biofuels have contributed much towards our independence from foreign oil.
The use of biofuels also rendered a positive influence on the economic growth of our nation.
The conversion of waste to other reusable energies has great commercial significance in today’s world. Paving our way to an eco-friendly future is only possible when we follow a futuristic business model in mind.
During the ongoing decade, meeting the various socio-economic challenges poses a great challenge for all of us. The various forms of sustainable fuels are crucial for us to meet those challenges at large. Meeting India’s enormous fuel consumption volume gains support from our energy strategy which revolves around biofuels of late.
While counting on the regular consumption of biodiesel, the Indian government is largely inclined in favour of striking the right balance with the inclusion of ethanol. The govt. seeks the same blending process to be in use with diesel. These steps are designed to meet the needs of developing an eco-friendly India while going forward without a harmful carbon footprint.
The national biofuel policy in India lays a promising biofuel roadmap for the Indian biodiesel sector, which we are currently following. A long list of oils and fats that get wasted post-consumption can help us in producing biodiesel. Used cooking oil acts as a good source for producing biofuels. However, those that are pulling up the supply chain mechanisms are seeking much support in terms of workforce and funds from the authorities.
Producing fuel requires the Biodiesel industry in India to consider multiple resources e.g. agricultural oil, animal fat, and vegetable oil alongside used cooking oil. There is no presence of sulphur in these options. Compared to fossil fuels, these biofuels are known to cause pollution to much lesser degrees. 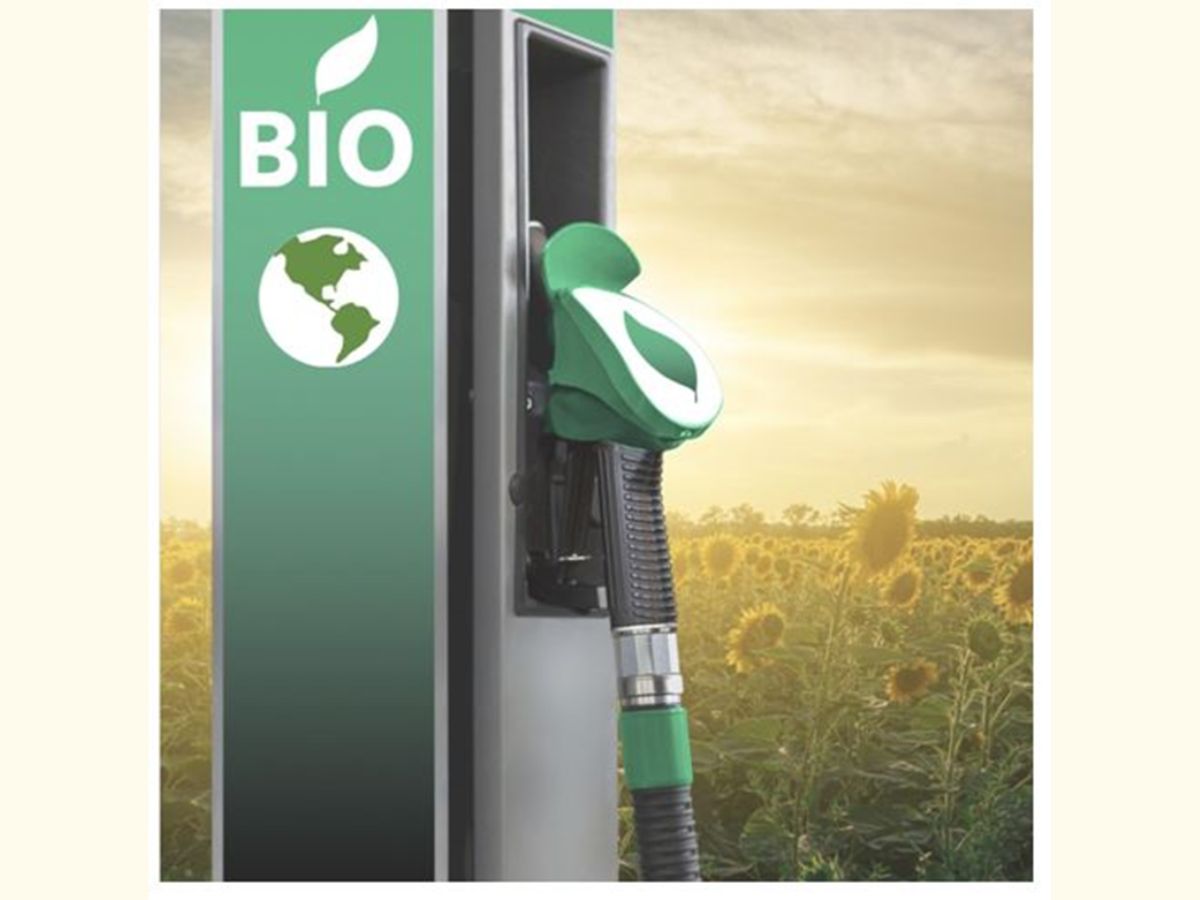 A host of physical food stores and restaurants in your locality make efficient utilization of waste cooking oil. The FSSAI has initiated a RUCO program which is running successfully where the used cooking oil is collected across various restaurants, hotels and other FBOs. FSSAI enrolled companies like Uranus Oil and many other companies as cooking oil aggregators under this program, to ensure that the cooking oil is safely collected from the retail outlets in an efficient manner. This used cooking oil is supplied to Biodiesel manufacturers for manufacturing Biodiesel, through which waste hazardous oil is converted into cleaner and greener fuel.
Recent studies have shown us how the various components of an automobile engine and the fuel systems gain more longevity while using biodiesel.
Biodiesel production units have been put up in some regions across India, which are the centre-stage for the manufacturing and distribution of Biodiesel. Pan Oleo Energy is one of such large scale biodiesel manufacturers based in India.
Pan Oleo has a fair share in the market for the distribution of industrial chemical agents and biofuels. The company is all set to supply large volumes of Biodiesel to the Indian OMCs including Indian Oil Corporation.
Pan Oleo is all set to launch three new Biodiesel production units worth a daily capacity of 1000 Kilolitres. According to Sivakumar, their spokesperson, large sections of the public, in general, are becoming aware of biodiesel and biofuels in recent times, which certainly looks more promising for the growth and expansion of the industry. He also added that Pan oleo is looking forward to spearhead the production of Biofuels and becoming a pioneer in the global biodiesel sector.
This story has been provided by PNN. ANI will not be responsible in any way for the content in this article. (ANI/PNN)