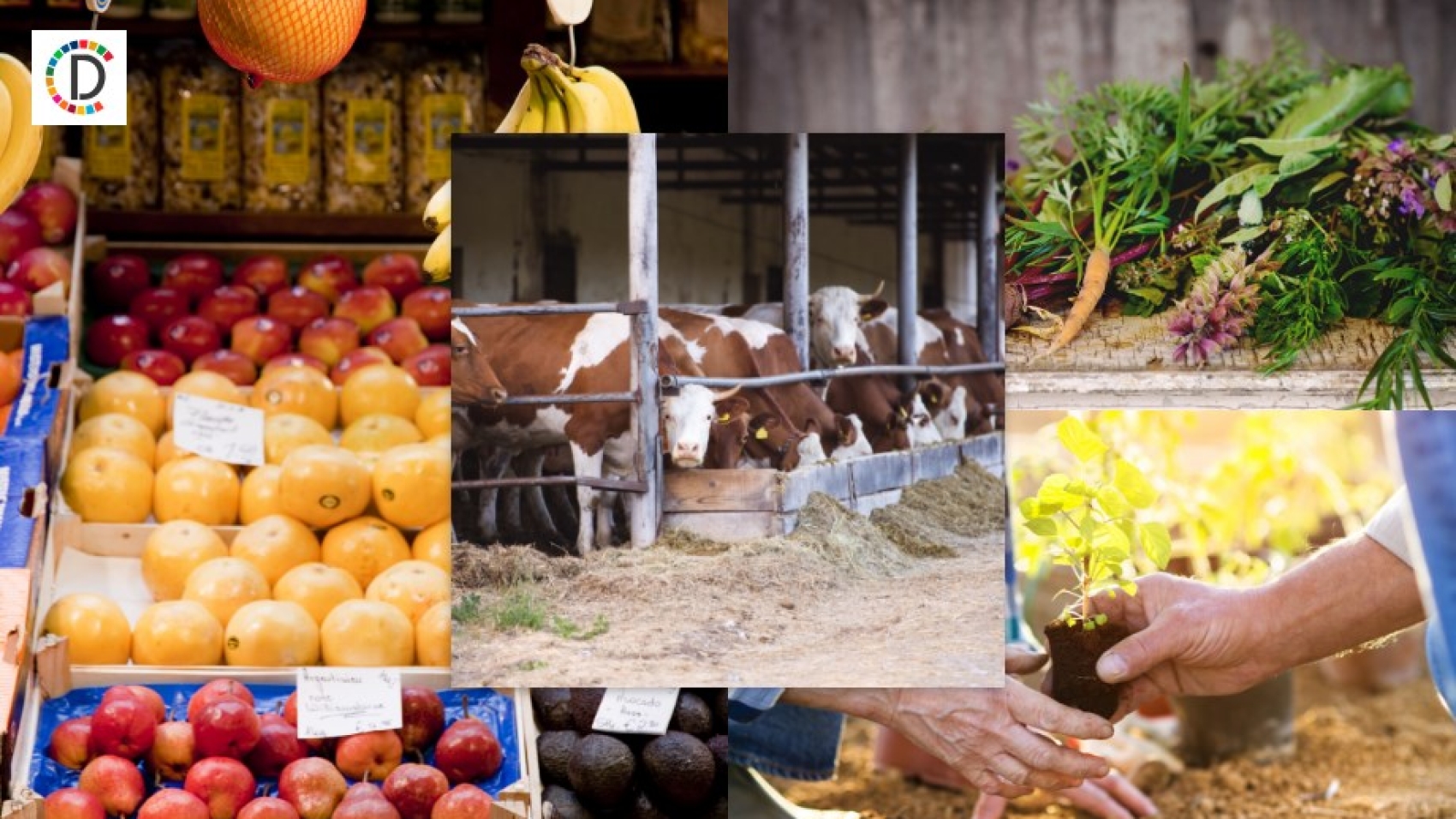 Quitting his dream job, a Central Armed Police Forces (CAPF) officer has entered into the farming of white sandalwood and black turmeric with a view to promote cultivation of these products in the north India and create jobs for rural youth.

Utkrisht Pandey, a resident of Uttar Pradesh, quit his job as an Assistant Commandant in the Sashastra Seema Bal (SSB) in 2016 and started his company Marcelone Agrofarm at Bhadauna village in Pratapgarh, about 200 km from Lucknow.

”It was a dream job for me to join CAPF. I worked in different states, including Bihar, Jharkhand and Assam, for about five and a half years. During the job, it was always there in my mind that I should have to do something for my village to help them and improve their living standards and I was of the view that plantation of crops will help me in that. I also want the youth to help the country in becoming self-reliant,” Pandey said.

In 2016, the officer quit the job and started exploring different areas and finally arrived at getting into sustainable farming of white sandalwood and black turmeric.

”Everybody was of the view that sandalwood can grow only in South India. But I studied in greater detail that we can do that in north India also. I completed a course at Bengaluru-based Institute of Wood Science and Technology (IWST), which is recognised as a best institute for sandalwood research,” he added.

Initially there were some apprehensions in the minds of ”my family members, but I convinced them about my idea,” Pandey said.

”There are huge economic values of sandalwood in the world. It is mainly used in the making of perfumes, but it has medicinal properties also. The value is harvested after about 14 to 15 years of plantation. So I started the cultivation,” he said.

”People in my village, after getting the information about its economic value, started joining hands with me particularly during Covid lockdown times. Many people showed their keenness and they are now part of my company. It is also helping me in containing migration of rural youth to urban centres,” Pandey said.

According to him, a farmer can fetch over Rs 2 crore from about 250 trees, once they are fully grown in 14-15 years. Similarly, black turmeric fetches about Rs 1,000 per kilogram depending on its quality.

”There is a huge demand for this sandalwood and black turmeric in the domestic market,” he said, adding, ”it helps in creation of jobs, increases farmers income and helps in securing future.” To promote organic farming, Pandey is promoting use of cow dung manure or vermicompost in the farms.

Going forward, he wants to increase the acreage in order to start exports.

”I am also looking to raise funds for the company. If corporates can come forward and help, we can start exports soon,” he said.

(This story has not been edited by Devdiscourse staff and is auto-generated from a syndicated feed.)