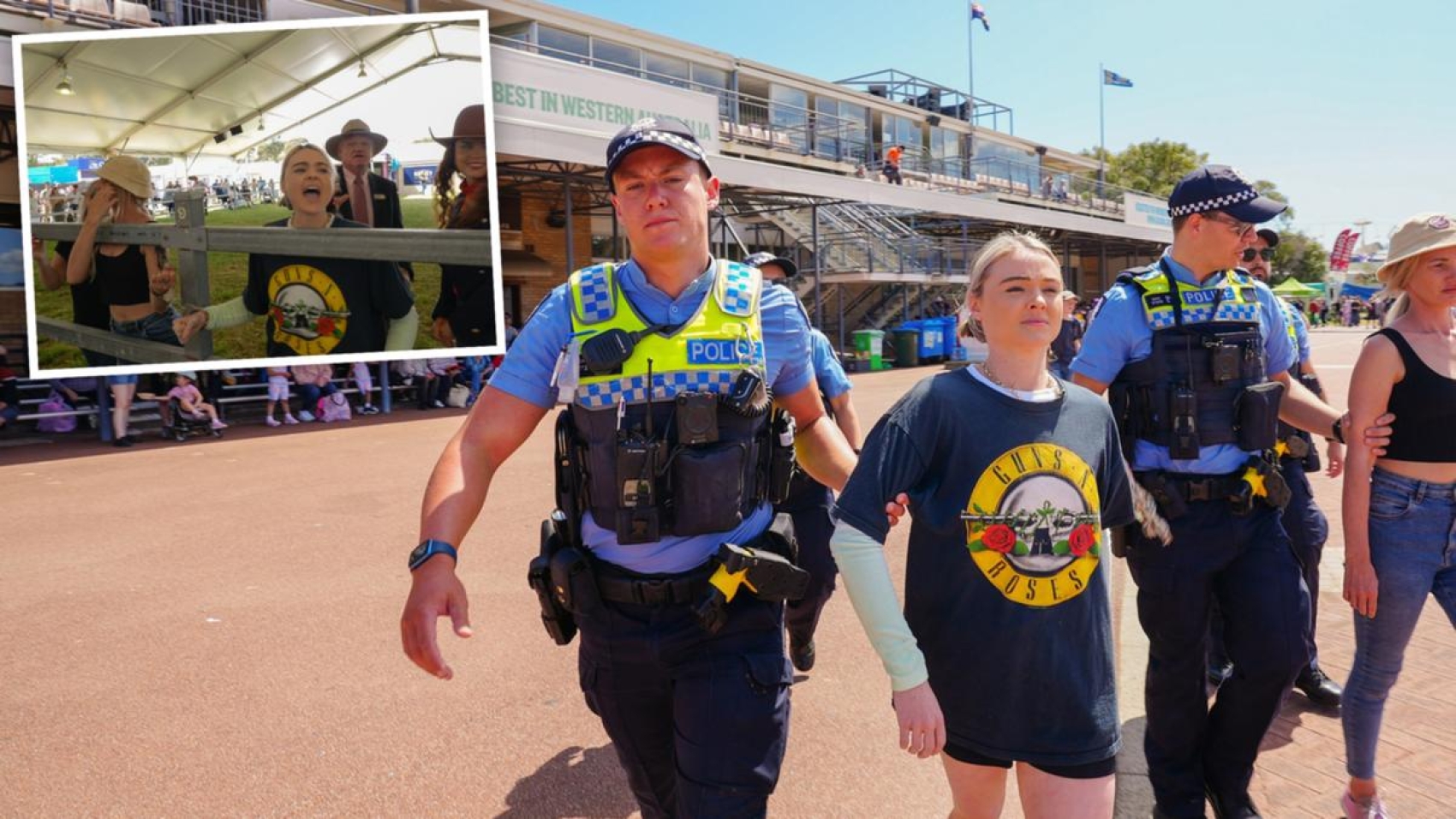 Notorious vegan activist Tash Peterson looks unrecognisable in a throwback photo of herself before she began a plant-based diet.

The 29-year-old highlighted the positive effects veganism has had on her health by sharing three images of herself throughout her journey.

“Since becoming vegan, my mental & physical health is thriving, and it’s safe to say better than ever before in my life,” Ms Peterson wrote alongside the post.

“When you remove animal abuse and violence from your lifestyle (by going vegan), it’s only obvious that you will feel a lot better within yourself.“Veganism changed my life for the better. But most importantly, no one was enslaved, tortured, raped, abused and murdered for my food and lifestyle choices.

Peterson’s Instagram followers took to the comments with support for the activist, with some claiming they notice an “extra glow” in the most recent picture of her.

“Gorgeous in all the pics Tash……but an extra glow of compassion in the first pic,” One user wrote.

Another added: “You are a shining light of great health and happiness despite the stress of activism and the state of our world ❤️.”

The Perth-raised woman — who recently celebrated five years and nine months being vegan — is known for her confronting and shocking protests, with her latest stunt causing chaos at Ascot Racecourse on Melbourne Cup Day.

The militant vegan chanted remarks including, “Horse racing kills”, “Their blood is on your hands” and “You bet they die”.