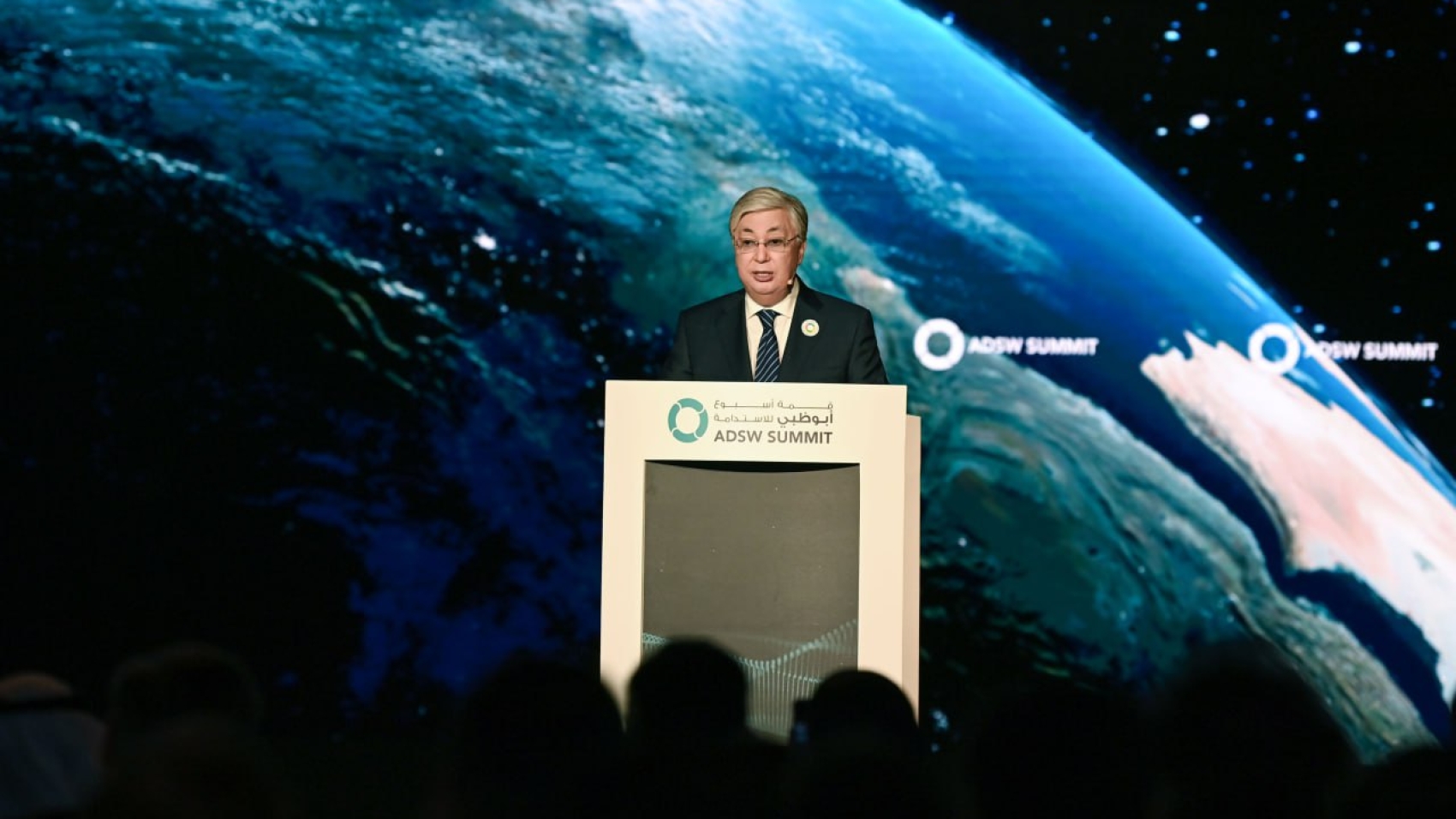 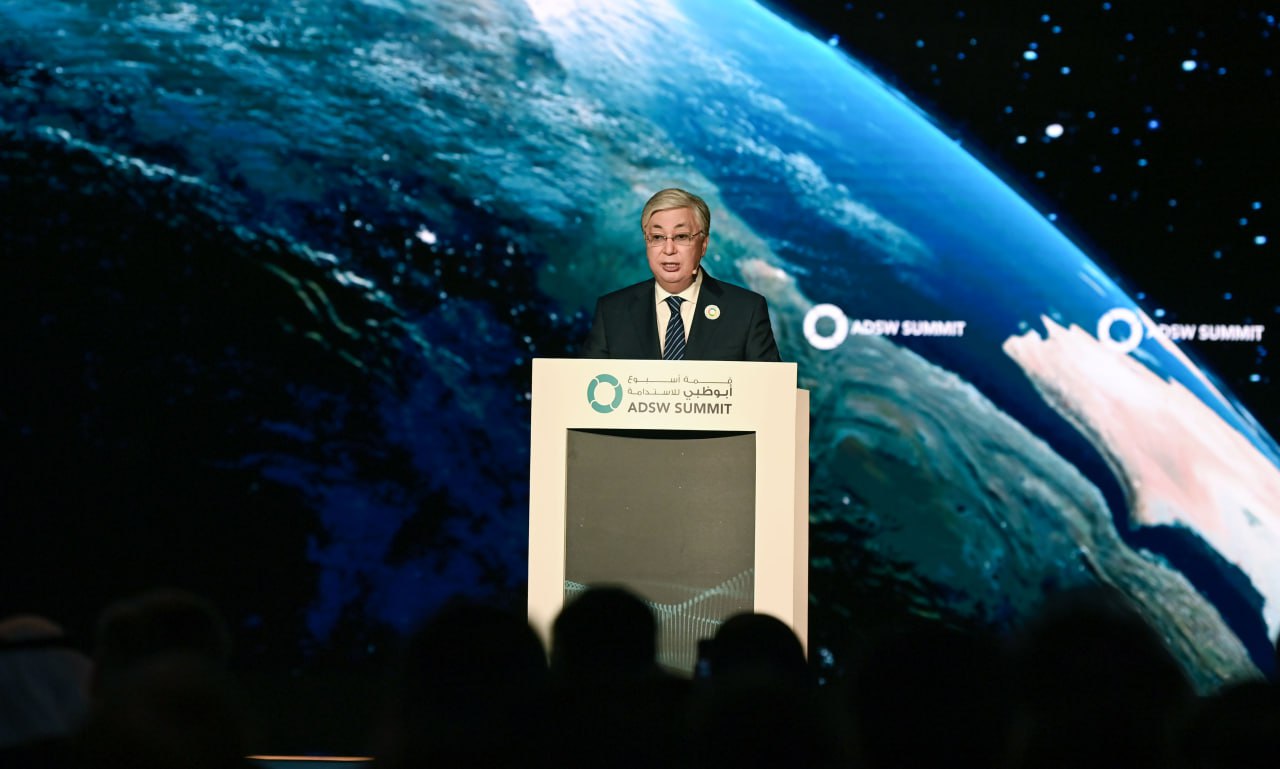 According to Tokayev, measures to combat climate change should not be carried out at the expense of development or modernization – these processes should take place simultaneously.

“We hope that the international community will increase its contribution to climate change financing. That is why today’s meeting is so important. Kazakhstan has made long-term commitments to achieve carbon neutrality. In fact, Kazakhstan was one of the first to ratify the Paris Agreement. Following this, the country formulated an ambitious but well-thought-out policy that is aimed at diversifying the economy and promoting renewable energy sources and sustainable technologies,” the President said.

The President spoke about the prospects for the development of renewable and alternative energy in Kazakhstan.

“The abundance of wind and sun, as well as the vast territory of the country, can make Kazakhstan a leader in this sector, able to contribute to global climate protection efforts. In this regard, Kazakhstan is improving the regulatory framework, creating the most attractive conditions for investors. The country plans to introduce 6.5 gigawatts of renewable energy resources by 2035. Green hydrogen is another promising area. International experts believe that Kazakhstan can become one of the world’s biggest exporters of hydrogen,” Tokayev said.

The President emphasized the importance of using nuclear power as one of the important sources that emits the least greenhouse gas.

“Kazakhstan is the world’s largest uranium producer. The country produces nuclear fuel components at home and has adequate capacity to promote the safe use of nuclear energy. In our opinion, this is a very promising area for trade and investment at the regional and global levels,” the President said.

According to Tokayev, planting a forest is a vital part of the climate change mitigation strategy. Kazakhstan has joined the Declaration on Forests and Land Use, adopted at the 26th United Nations Climate Change Conference (COP26) in Glasgow. Also, the country has launched a major project to plant two billion trees by 2025. Last year, 282 million trees were planted and another 410 million are expected to be planted this year.

The President reiterated Kazakhstan, which is the world’s seventh largest grain producer, intends to use its agricultural potential to advance global food security.

“Kazakhstan is cooperating with the UN World Food Program (WFP) and the Food and Agriculture Organization (FAO) to supply wheat flour as a humanitarian aid to the Afghan people. In this context, I call for active cooperation with the Islamic Organization for Food Security to help emerging countries ensure food security,” the President said.