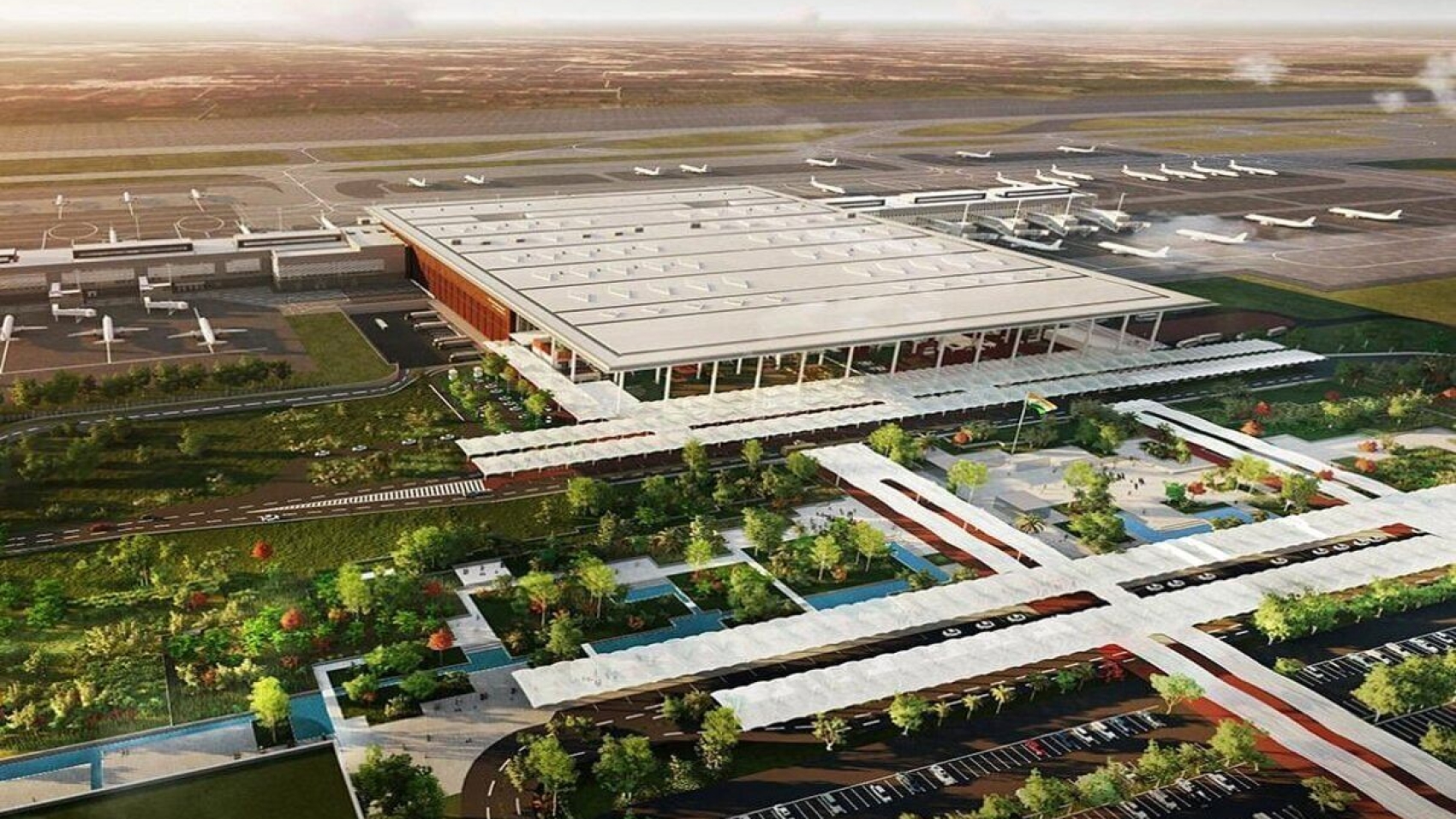 Switzerland is part and parcel of India’s infrastructure focus, and the upcoming Noida International Airport will be a sustainable as well as a very innovative airport on Indian soil, according to Swiss Ambassador to India Ralf Heckner.

The airport is being developed by the Yamuna International Airport Private Limited (YIAPL), a wholly-owned subsidiary of Zurich Airport International AG, in partnership with the Uttar Pradesh government and the Union government.

In a recent interview to PTI, Heckner said Switzerland is part and parcel of India’s infrastructure focus.

“The (Union) budget 2022-23 very much focused on infrastructure and I am sure the next one will also focus on infrastructure too. The aim of the Indian government is to create a new ground wave of economic development through infrastructure projects and Zurich airport is building the Noida airport.

“This will be a very important airport not only for UP but also for the greater area of New Delhi. This is the second airport that Zurich airport is building in India. Bangalore and now Noida. It will be a sustainable and very innovative new airport on Indian soil,” he said.

The Noida International Airport (NIA)  at Jewar in Uttar Pradesh (UP) is an upcoming greenfield airport.

It enhances domestic as well as international connectivity to and from Delhi-NCR, Noida and Western Uttar Pradesh.

The airport, billed to be India’s largest upon completion, will be developed in four phases, after which it would have an annual passenger capacity of 70 million and two terminal buildings, spread across an area of 5,000 acres.

As per the concession agreement, the first phase for 12 million passengers per annum is to be completed and made operational by September 2024.

The construction work on the site started only in June 2022 after the selection of the EPC agency.

On the other hand, the Uttar Pradesh government led by Chief Minister Yogi Adityanath has already begun the preparation work for the second phase of the airport.

In November, Gautam Buddh Nagar district administration sent a proposal to the Uttar Pradesh state government for the acquisition of land for the second phase of NIA.

(With inputs from PTI)