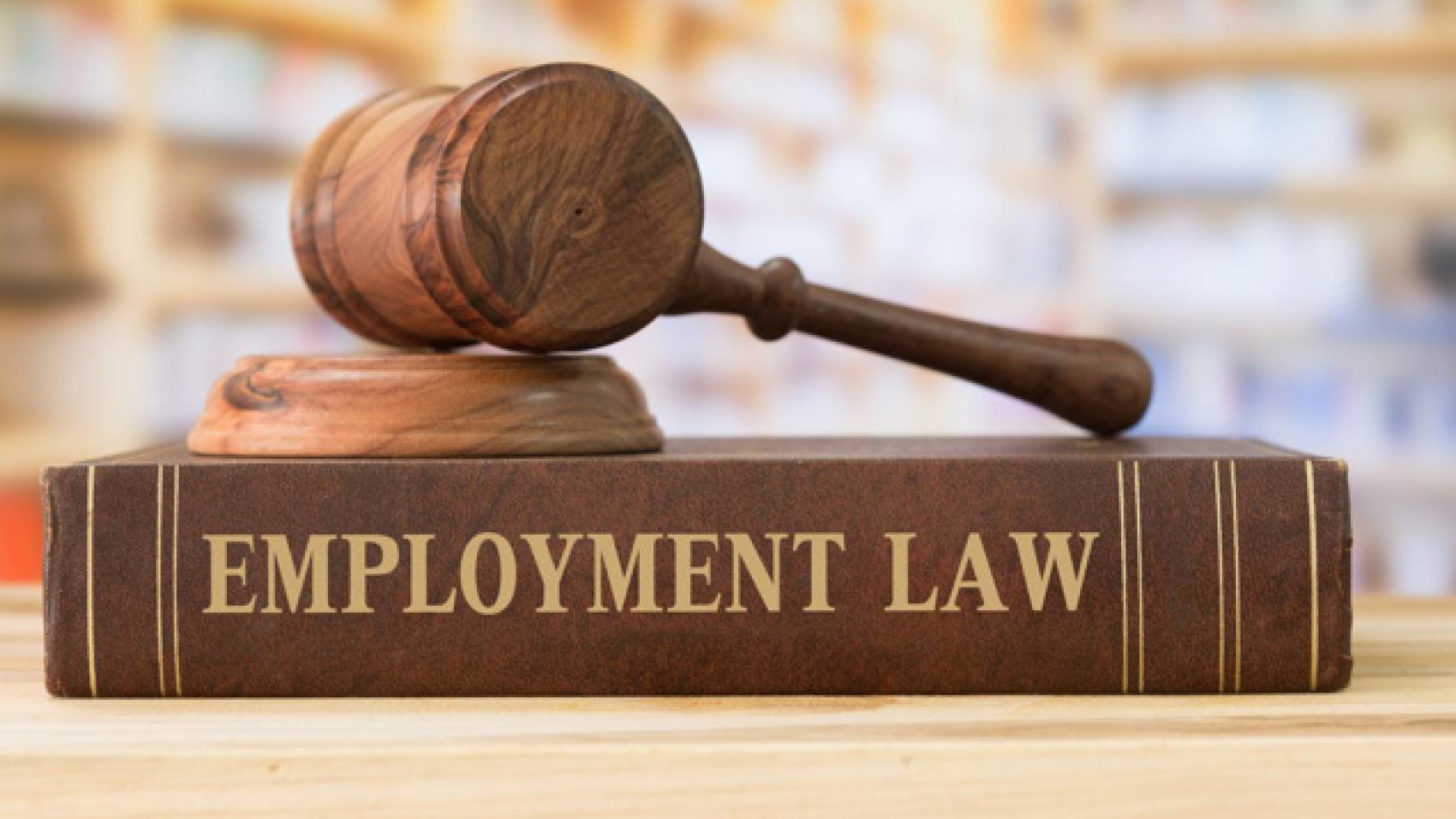 A Dunedin man who took his ex-employer to the Employment Relations Authority was ordered to pay more than $200,000 after the authority found he had been overpaid more than $410,000 over five years that he worked there.

Kenneth Snowling held senior positions with automation and robotic company Scott Technology Limited, which has its headquarters in Dunedin.

Snowling returned to NZ in 2020 and was made redundant in May of that year as a result of a restructure.

However, an investigation by the company found that Snowling had been overpaid $410,604 in salary and tax payments while working overseas and receiving three separate salaries concurrently in NZ, Chinese and German bank accounts.

Snowling claimed he performed the three jobs concurrently working 120 hours per week, which was not the case. He did not disclose the split salary arrangements or that he had been claiming tax credits in New Zealand.

“I am not persuaded by, and do not accept, Mr Snowling’s claims for payment of an ‘expat’ allowance, bonus-payment, nor his claims in relation to the German tax payment and for reimbursement for tax advice in Germany and NZ,” the authority’s chief Andrew Dallas said.

“Nor do I accept Mr Snowling was entitled to receive multiple salaries from Scott. Mr Snowling’s contention that he performed three jobs concurrently, occupying 120 hours per week, is simply not sustainable.”

Snowling was ordered to pay $262,884.80 to Scott, as $147,719.20 being calculated as the total of his redundancy compensation and outstanding holiday pay.

“On the evidence before the authority, I find that Mr Snowling was enriched by mistaken payments made to him by Scott and such enrichment was unjust in circumstance where Mr Snowling knew or ought to have known that such payments were not due and owing to him,” Dallas said.