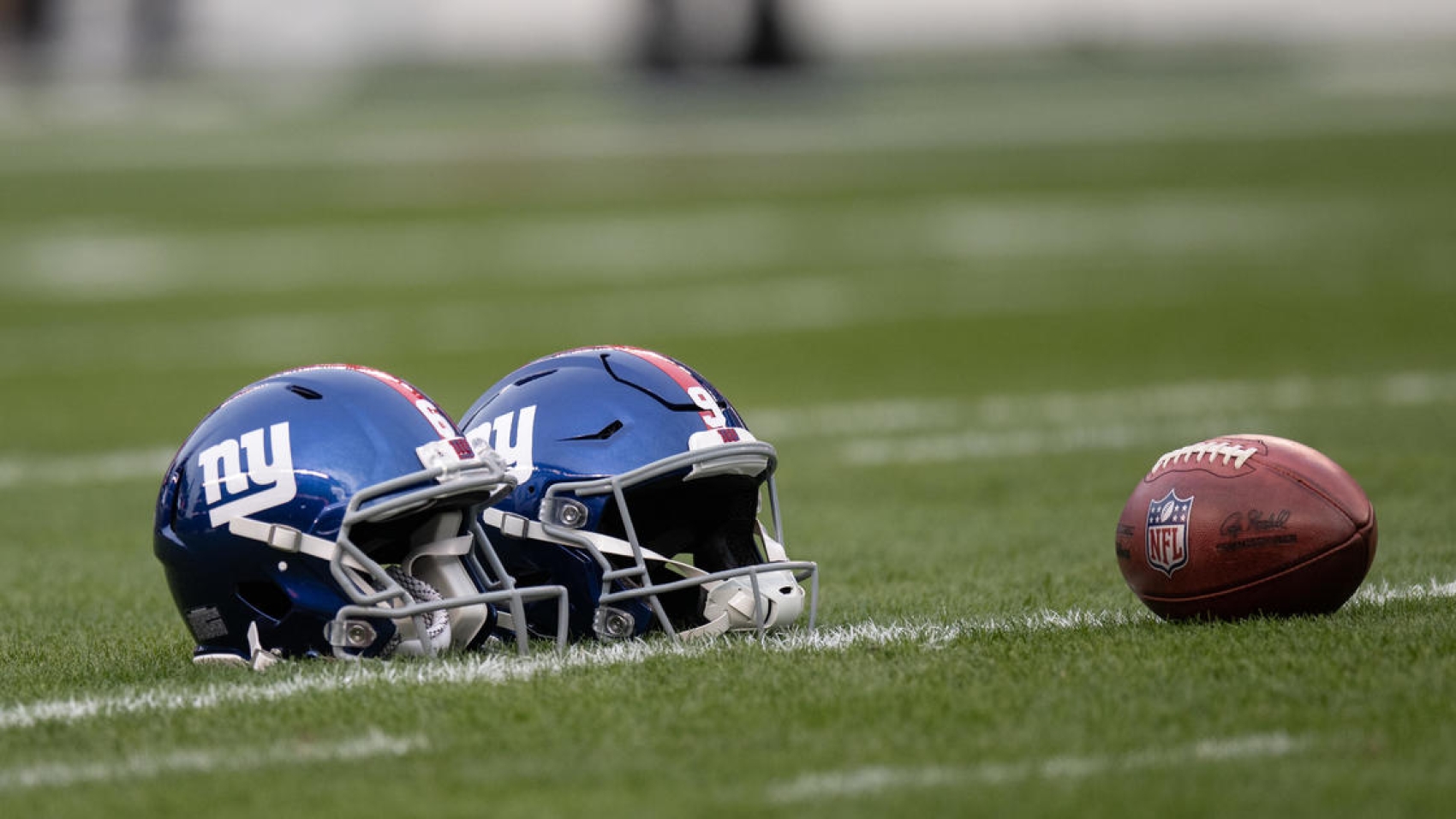 NEW YORK — When sports teams go head-to-head in a big game, that often means a bet between city mayors with classic hometown favorite foods as prizes.

But for this weekend’s playoff game between the Philadelphia Eagles and the New York Giants, Mayor Eric Adams is thinking about something plant-based.

“I’m going to reach out to the mayor of Philadelphia, and I’m going to give him a vegan cheesecake,” Adams said Tuesday.

Sources say no bet has been officially made yet with Philadelphia’s mayor.

The CBS New York team is a group of experienced journalists who bring you the content on CBSNewYork.com.

Thanks for reading CBS NEWS.