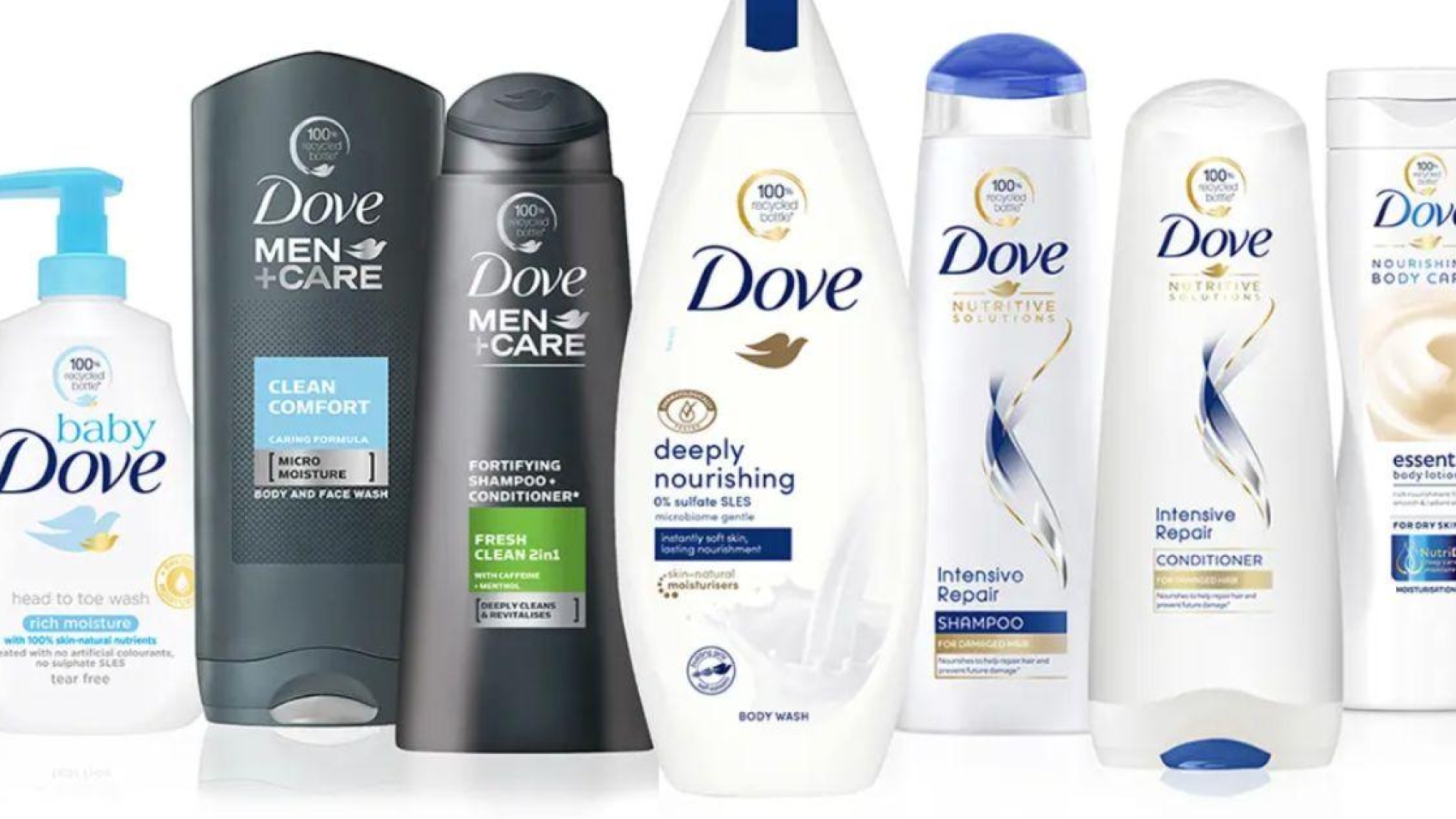 Is Dove cruelty-free? Many drugstore cosmetics brands are finally making the shift towards cruelty-free.

Though many major brands still test on animals, Unilever — Dove’s parent company — has announced none of its lines will be tested on animals.

Cruelty Free Kitty, which tracks which brands are cruelty-free, announced its new animal-friendly label on Jan. 4, in a post that declared products in China no longer have to be tested on animals, thanks to a previous law mandating it. Dove joins a slew of other newly verified cruelty-free companies, such as: Herbal Essences, Wet n Wild, and Suave.

What does animal testing entail?

Animal testing is a gruesome and cruelty-ridden practice. It should not be overlooked by brands looking to be more eco-friendly.

Animals tested for cosmetics generally undergo painful and invasive procedures, including having chemicals dropped into their eyes, being forced to eat ingredients, and having certain ingredients rubbed into their skin for months on end. Most test subjects, which usually include guinea pigs, mice, rats, rabbits, and sometimes dogs are killed at the end of testing.

These tests don’t even generate the most accurate responses to the products in relation to humans. It’s also very expensive, it’s time consuming, and it requires a wide range of materials, food, water, cages, and space.

It really isn’t the best or only option for that matter, so why do we still do it? Unilever no longer sells its products in places that still mandate animal testing, and that list of places is fortunately growing.

If a product is truly cruelty-free, it means it is not tested on animals in any way, shape, or form — period. It may include more extensive research, raw material safety testing, or human models (who obviously sign up voluntarily, in comparison to animal test subjects, which cannot speak for themselves).

Labs also often use cell cultures, which involve growing human or animal cells in a laboratory. Humans can also donate their tissue during a surgery or biopsy.

Computer models are can also replicate human responses, by mapping out major organs. They conduct virtual experiments based on already-existing information, which is a much kinder and more painless way of doing things.

Though companies like Dove can obviously continue to improve (getting vegan-certified would be a good start), we’re glad more drugstore brands are making the much needed transition.