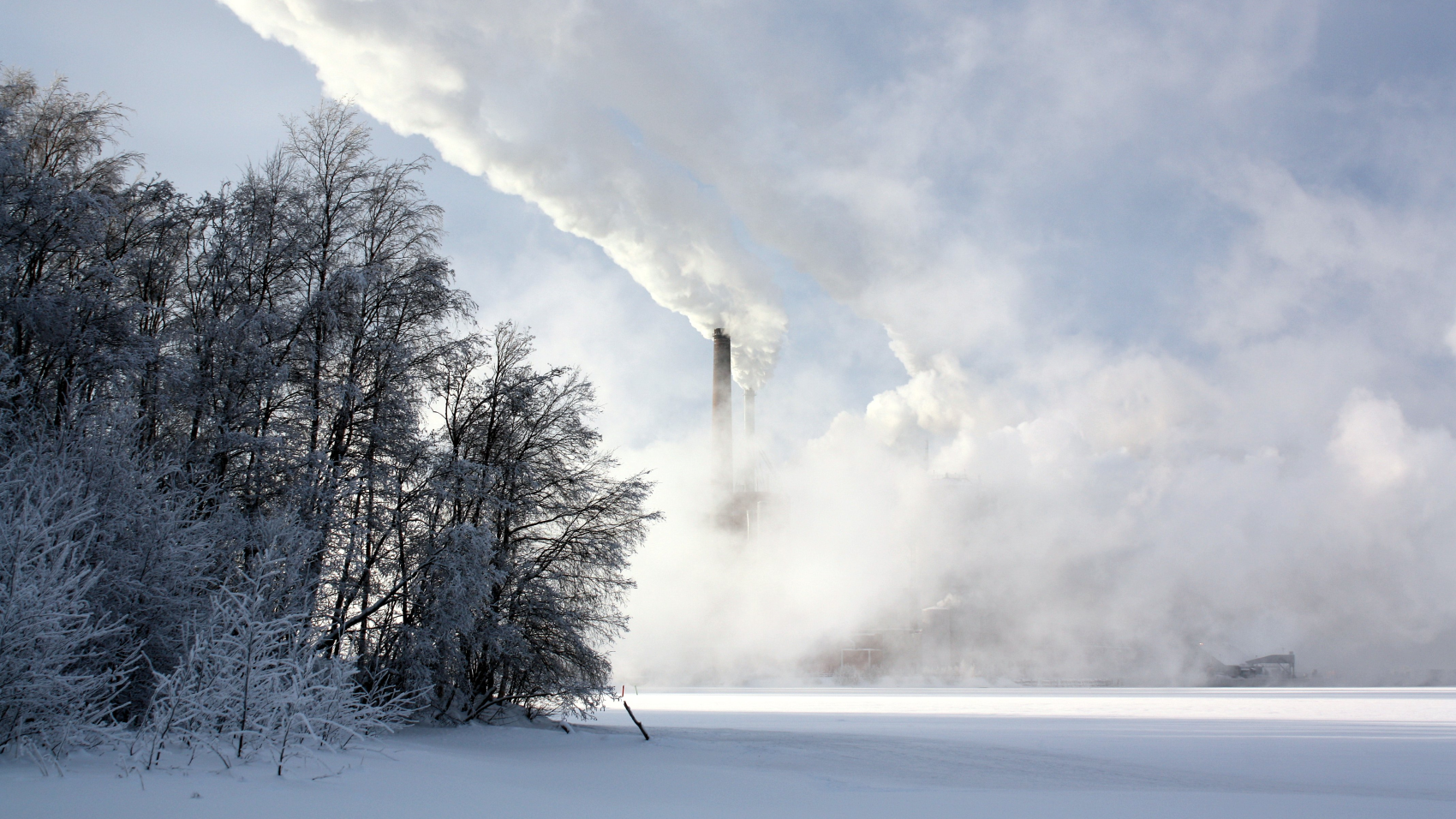 A world in which reliance on fossil fuels drop and energy storage uptake rises may one day become dismayed to realize that batteries do not grow on trees. However, according to some researchers and companies, it may become possible for them to be made from them instead.

Stora Enso asserts that its new proprietary material Lignode can be used to make lithium- or sodium-ion batteries with ultra-fast-charging capabilities. It apparently does so by replacing the synthetic graphite typically found in the anodes for battery types, those intended for electric vehicles included.

Both compounds are carbon structures of properties that may make them the “perfect” anode. However, the latter is sourced from factory involving processes requiring 3,000°C (5,432°F) temperatures.

Lignode, on the other hand, is touted as requiring less heat to produce and, furthermore, is based on lignin, a polymer pretty freely available in wood and its derivatives.

Stora Enso, which describes itself as “a leading global provider” of renewable goods such as packaging derived from its considerable forestry holdings, asserts that Lignode production could become another by-product of its current pulp-processing operation, thereby ensuring no extra trees are felled in its production.

This is just one of a number of projects that aim to develop batteries made in a more ‘eco-friendly’ way from more natural, often plant-based, compounds. Then again, they may be perceived as having less of a point unless they techniques and raw materials involved become as sustainable and cost-effective as possible.

I became a professional writer and editor shortly after graduation. My degrees are in biomedical sciences; however, they led to some experience in the biotech area, which convinced me of its potential to revolutionize our health, environment and lives in general. This developed into an all-consuming interest in more aspects of tech over time: I can never write enough on the latest electronics, gadgets and innovations. My other interests include imaging, astronomy, and streaming all the things. Oh, and coffee.