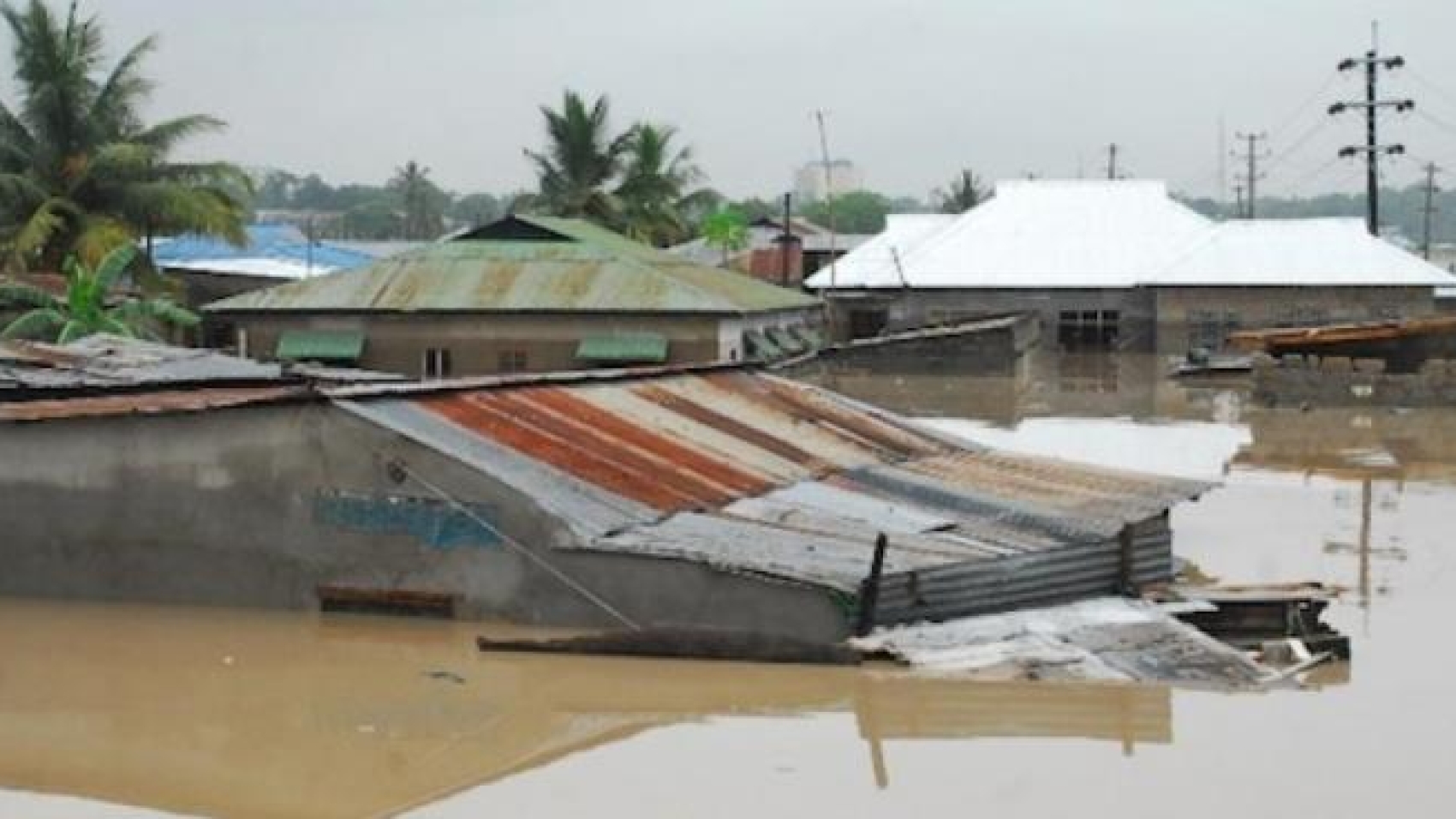 The Forum also calls on higher learning institutions such as universities to conduct research on the same for the government and its development partners to initiate recovery projects.

Msololo Onditi, FORUMCC’s programme officer argued yesterday in Dar es Salaam that climate change has been highlighted by the World Health Organisation (WHO) as one of the threats to human health and therefore researchers should offer solutions of the real situation in the country.

“People have a right to know to what extent climate change is likely to affect their health. Scientific research results are needed so that right policies and strategic plans are set on the way forward,” he said.

According to him, obtained results will set a roadmap for policy makers, decision makers, development partners and other stakeholders to understand which areas need more support, most affected economic sectors and socio-groups at high risk.

“FORUMCC is aware that children, women, and elders with weak immune systems are at high health risks due to climate change implications,” said Onditi.

Climate change has affected the delivery of health services to pregnant women, children and elders due to drought and floods that pose side effects on transport and access to clean water and sanitation.

“The National Climate Change Strategy 2021-2026 should portray improvement of health services. It should also be aligned to global strategies to mitigate climate change effects.” he said.

Undernutrition is one of the largest negative health impacts of climate change and predominantly affects low-income countries therefore the government should be cautious” she said.

“Farmers should use organic fertiliser and pesticides to restore the earth’s nature. People should protect water sources in their localities. In areas where large forests have already been cleared people should plant trees for ecological restoration,” she said.

She said the government should allocate more funds for water supply infrastructure.

WHO current findings shows that between 2030 and 2050, climate change is expected to cause approximately 250 000 additional deaths per year from malnutrition, malaria, diarrhea and heat stress.

Also the direct damage costs to health such as excluding costs in health-determining sectors such as agriculture and water and sanitation is estimated to be between USD 2-4billion per year by 2030.

Apart from that, areas with weak health infrastructure mostly in developing countries will not be able to cope without assistance to prepare and respond on time.