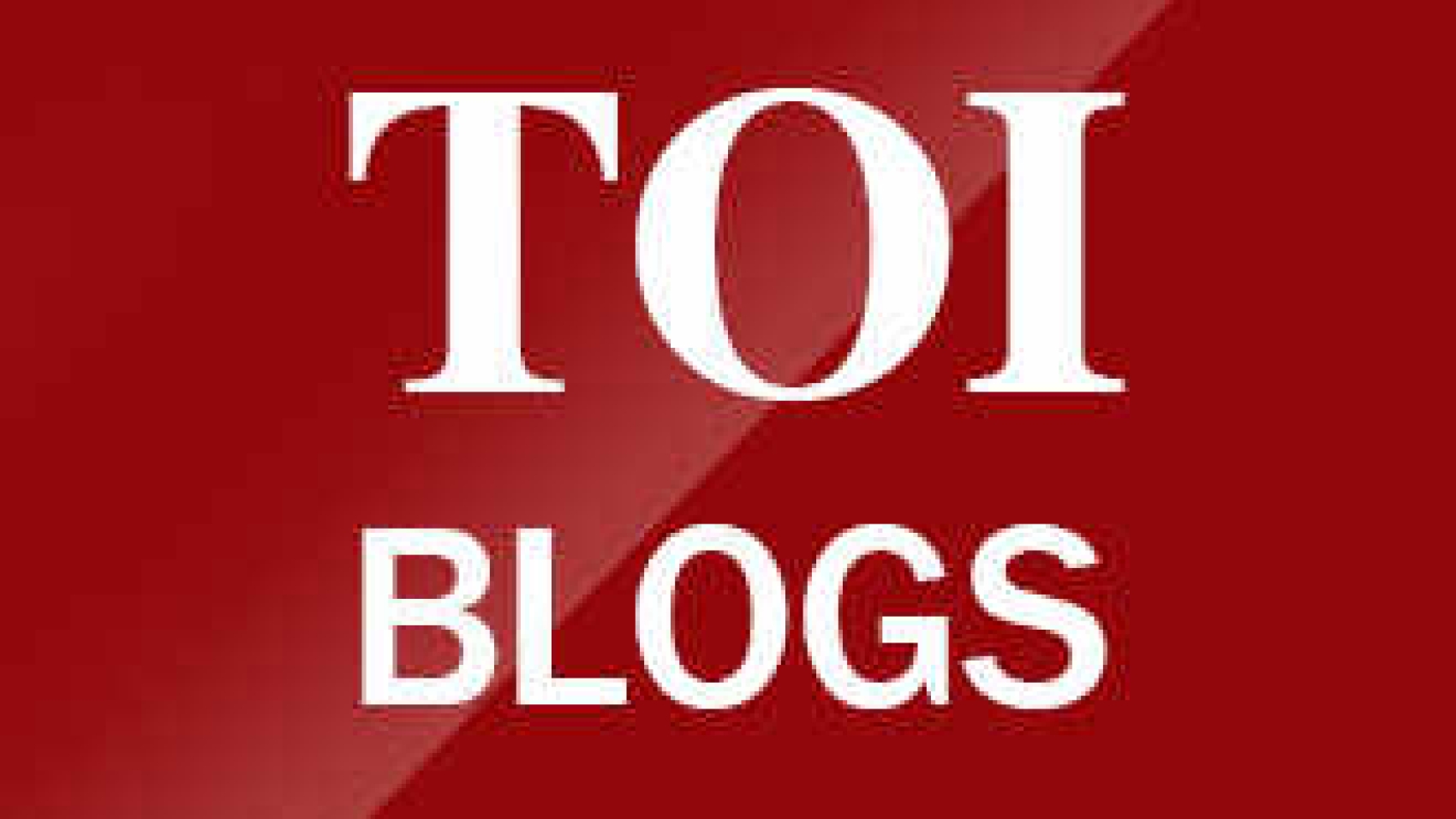 My New Year started with a very interesting a datum.  A well-known expert on agriculture at a public gathering in Tamil Nadu said that 18% of consumers in India are buying organic produce, apparently the highest in the world. But, as an organic food consumer and an entrepreneur delivering organic food to more than 60,000 consumers every day, I have only one question: Why only 18%?

As the world’s leading producer of more than a dozen commonly consumed farm produces and a market of 1.4 billion domestic consumers, why isn’t a healthier life choice like organic food more prevalent among Indians than a paltry 18%?  The ‘size and scale argument’ I just presented is a pre-emptive strike on stock arguments such as price of organic food being too high for common Indians to buy without leaving a big hole in their pockets.

The high cost to consumers leading to a relatively poor demand for organic food is often cited as a deal clincher by ‘pragmatists’ who think they understand food, agriculture and farmers better.  At a very superficial level, this may seem true, but when we start to peel the layers, something amazing starts to emerge.

Given the seriousness of the subject which has huge health, environmental and social ramifications, I believe, we are approaching it the wrong way.   Before I go any further, it is important to state that I subscribe to the idea that higher demand will lead to lower cost to consumers and therefore lead to a greater share of organic in our food consumption.  This is a ‘Gordian Knot’ and needs to be dealt as such.  The big shift to organic can happen only if we focus on the farmer and his or her most important life-sustaining resource – land.  This is to say, consumers still hold the key, but the story has to start from farmers.

Indian farmers, an overwhelming majority of whom are small and marginal ones, are way down in the country’s economic scale because of years of neglect and unsustainable policy environment. To cite an example, the culture of minimum support price that we have allowed to continue in perpetuity for the last five decades has led to bigger problems like monocrops which has led to even bigger economic and environmental challenges. We produce way too much water guzzling rice, which is no match to the health values delivered by millets that takes far less water to grow.  The real tragedy is that unsustainable agricultural practices that rely heavily on chemical inputs, including fertilizers, antibiotics and synthetic additives are not even native to India and is one of those undesirable legacies from our colonial past.

Once we start to focus on the farmer and the soil and spend our resources and energy in improving the conditions of both, the shift away from conventional farm practices will also begin to happen. And when this happens, the quality of farm produce and income farmers earn from their soil will improve dramatically.

This is not a theory, but something works in real life.  Hundreds of small and medium sized dairy farmers in Tumkur district in southern Karnataka have improved their annual earnings by around 3-4 times in just as many years after adopting a closed loop organic farming ecosystem. It is not easy, particularly the first couple years when land is prepared for the organic shift, but it works.  These farmers grow their own cattle feed, plant other cash crops including coconuts, fruits and vegetables and even practice bee keeping and rare poultry for eggs to supplement the income from the dairy. Everything they produce in the farm, including milk, fetches a premium price because consumers also see value in it. These are the same farmers and land that for several generations until now were victims of an apathetic environment and ignorance.

India’s Green and White Revolutions were born out of acute shortage. A lot of good came out of these, but so did some bad ideas that is polluting our body, mind and soul. It is time for the 2.0 version of both and it has to be organic. And with just 18% share, it doesn’t quite seem like a revolution, perhaps the beginning.

Views expressed above are the author’s own.