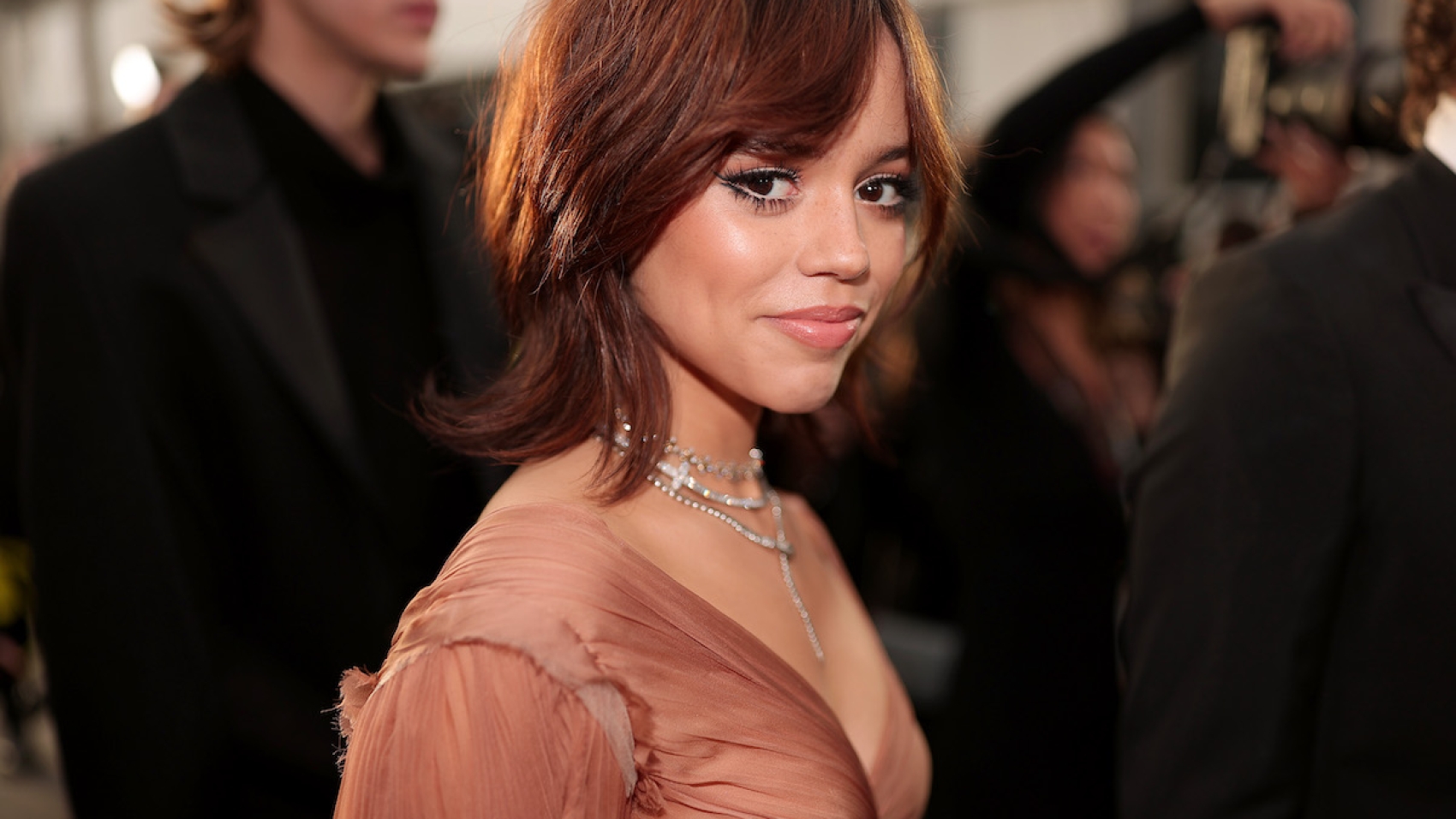 Filming the series Wednesday presented some challenges for the cast, but Jenna Ortega ran into a unique issue herself. A former vegan, the You actor found herself eating fish while filming Wednesday. Find out how the filming location for the Netflix show influenced Ortega’s diet behind the scenes.

‘Wednesday’ was filmed in Romania but takes place in fictional Vermont

Wednesday director Tim Burton started searching for shooting locations in Romania sometime in 2021. According to Film New Europe, Burton was considering the Bran Castle, Peles Castle, and the Buftea Studios as filming locations for the Netflix series.

Ultimately, Burton settled on Buftea Studios as the main set. In the second week of September 2021, filming for Wednesday began in Bucharest, a locale that captured the Gothic castle vibe required for a fictional school like Nevermore Academy. The entire crew spent more than six months filming there.

Despite filming in Romania, Wednesday is set in a fictional version of the actual small town of Jericho, Vermont. The real town is located about 30 minutes from Burlington, the largest city in the state.

Filming in Romania caused Jenna Ortega to change her diet

During her Wired Autocomplete Interview, Ortega spoke about her former diet. “I was vegan for a really long time,” the You actor said. “But I stopped being vegan when I went to Romania to shoot Wednesday.”

Some of Romania’s most popular dishes include tripe soup, Romanian meat rolls, and Radauti soup, a sour chicken-style soup. Since most of the dishes included meat, Ortega had to find other ways to meet her daily nutrition requirements.

She added: “The food is very different there and I don’t think that I was meeting my nutrition requirements so I started eating fish again. So I’m currently pescatarian.”

In addition to having a hard time finding foods that met her dietary restrictions, Ortega and her Wednesday cast mates ran into another challenge while filming Wednesday. After a 12-hour work day of cello, German, fencing, and stunt work lessons, Ortega was unable to take a hot shower.

Speaking with her co-star Christina Ricci for Interview Magazine, Ortega revealed that she never had access to hot water. “People were going down with COVID left and right,” Ortega recalled, adding:

“The entire cast never had any hot water. The boilers in two of my apartments were broken, so I always took cold showers. Everything was closed because you couldn’t do anything. It feels like we survived something. I wear that as a badge of honor now. I won’t be able to compare that to anything else.”

Jenna Ortega was a vegetarian previously

In a January 2022 interview with the New York Times, Ortega spoke about her vegetarian diet, mentioning avocado rolls as one of her favorite foods. “I went vegetarian, and any time people asked me what my favorite food was, I’m so indecisive I couldn’t give them an answer,” she told the outlet.

Stream every episode of Wednesday on Netflix.