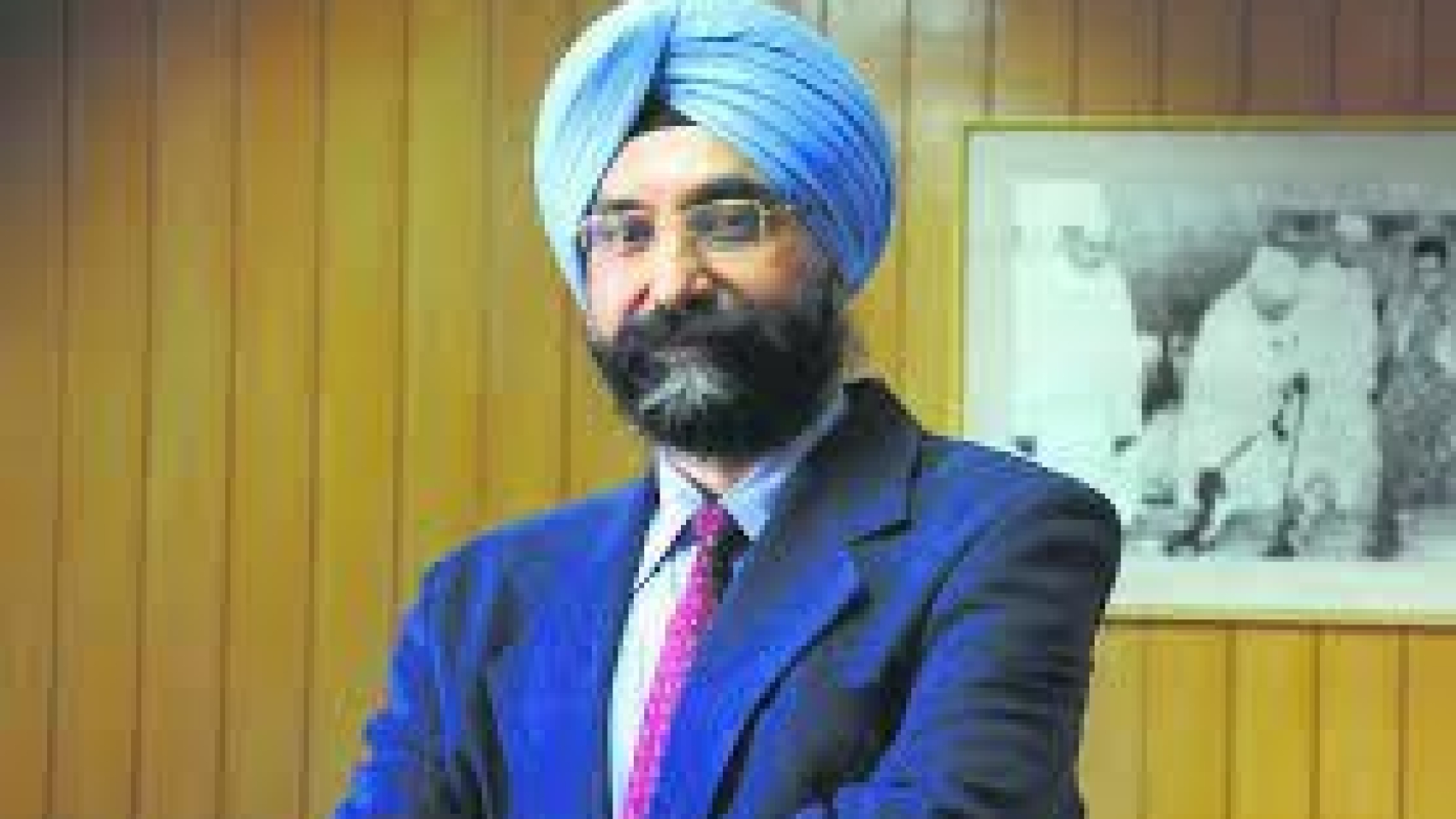 Amul’s former MD RS Sodhi slammed a vegan ghee brand for selling the product for Rs 800/kg. He took to Twitter to call out the exorbitant pricing and seek action from the FSSAI.

He was responding to another tweet asking how a vegan product made from seed and nut oil can be called ghee and how the regulatory body can permit it. Sodhi responded by calling it “cheating of the highest order.”

He wrote: “This is cheating of consumers of the highest order. A blend of 2-3 vegetable oils, not costing more than Rs 250 per kg, being sold at Rs 800. @fssaiindia must take action against all such fake food products.”

The tweet has gained 23,000 views in two days and received a mixed reaction from people. PETA commented: “Nothing stops Amul or any other dairy company from evolving to meet vegan consumer demand.” While one user called it “a well-managed scam”, another said, “our parents used to call it Dalda.”

Vegans and non-vegans also debated the issue. One user mocked “Dalda” being priced at Rs 800 and said: “Stringent standards for labelling and advertising of so-called plant-based products are the need of the hour.”

Another user wrote that vegan ghee is the best and asked FSSAI to ban dairy ghee. “Vegan ghee is better than cow buffalo milk ghee which comes by exploiting artificial insemination of poor cows and buffaloes. Vegan ghee is far better for human health, the environment, and animals than dairy milk ghee. Please consider human health first! Ban Dairy ghee. Rs Sodhi ji, you don’t care about human health and animals, you just want to make money from animals by playing with human health! How is it possible for you to fulfil the demand of 145+ crore Indians? It’s not possible naturally. Dairy products are based on sexual abuse of animals because dairy industry rapes are increasing daily. Switch to vegan ghee and vegan lifestyle. Vegan is the future.”

Some users also took the opportunity to criticise Amul products. One such user wrote: “This is also cheating of the highest order, Amul butter having high salt content, breaking all parameters, and Amul, a reputed name in ‘ghar ghar’ does not want to respond or reply after repeated requests since last two months.”