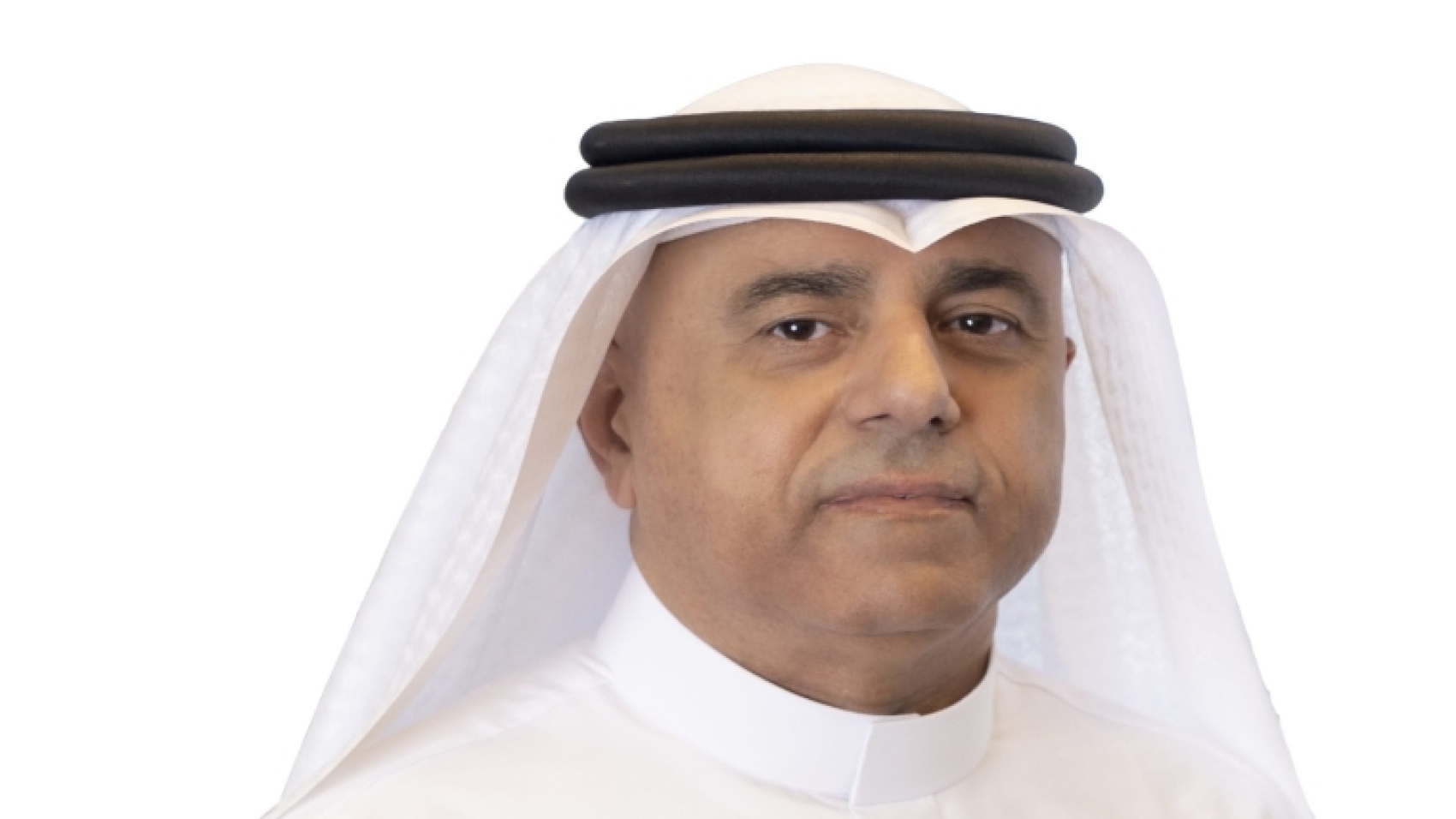 The ground test results will pave the way for the airline’s first experimental test flight using 100 per cent SAF in one engine, which is due for take off this week.